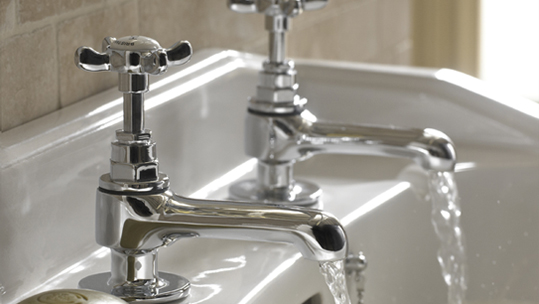 How to remove air locks

A tap which fails to supply water when opened may well be airlocked – in order to remove air lock from the system please follow the following advice.

To overcome this, attach a length of hosepipe to the affected tap and connect the other end to a working direct feed tap – in the majority of cases this will be the kitchen sink cold tap. Open both taps to allow the pressure of the mains water to force the air back out of the pipes. Once this is done, leave to act for several minutes, then turn off the air locked tap first. It may be necessary to repeat this a few times to release the lock and allow water to run properly. When finished, undo the hose from the higher of the two taps, before releasing the lower and allowing the water in the hose to drain into the sink.

Air lock at more than one tap

If more than one tap appears to be airlocked, clear it from the lowest one. With cold water pipes from the attic cistern, it may also be possible to blow out the airlock if the above method fails. Push a length of hose into the outlet pipe within the tank. Open the tap at the other end. Blow through the pipe to dislodge the lock.

Draining down to remove an air lock

As a final resort method, drain the system down. Turn off the water feed and open all the taps to drain the water.Close all taps until they are about a three quarters closed. Turn the water supply back on. Adjust them all until a light, even flow of water is achieved. Now go round opening them one by one to the half-open position, starting with the lowest and working upwards. Repeat at the three quarters open position. Once all air has been discharged, turn all taps off to a point where there is only a minimal flow.

Finally, close them all before checking the operation of each tap in turn. 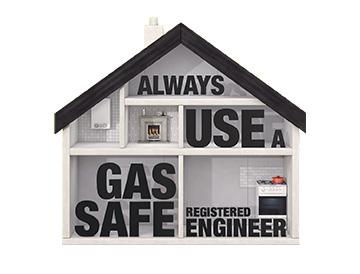 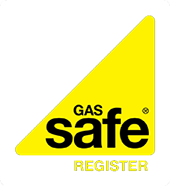